Use the features of Bannerboo AMP HTML to create safe and fast ads.
No more export hassles — select a ready template and export with one click.
Get validated creative, ready to publish.
Create advertisement 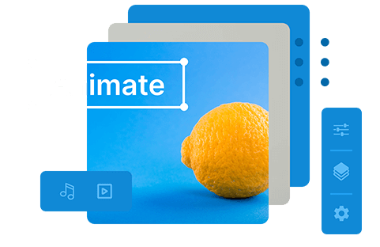 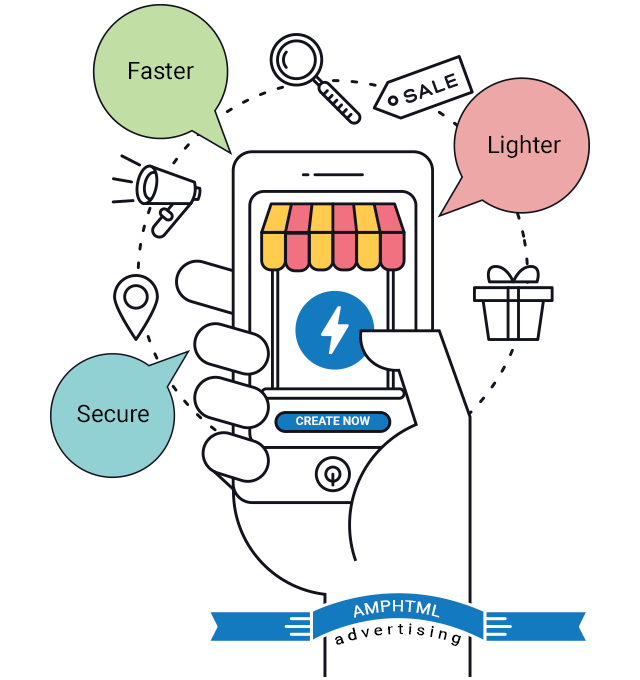 What are AMP HTML ads

Ads constructed with AMP (Accelerated Mobile Pages) are quicker, lighter, and safer than standard advertisements. AMP HTML ads are similar to traditional HTML ads, but are coded in AMP HTML instead of coding them in traditional HTML. AMP HTML ads are only delivered after validation, ensuring that ads are safe and efficient. These advertisements can mostly be placed anywhere on the internet, not just on AMP pages. 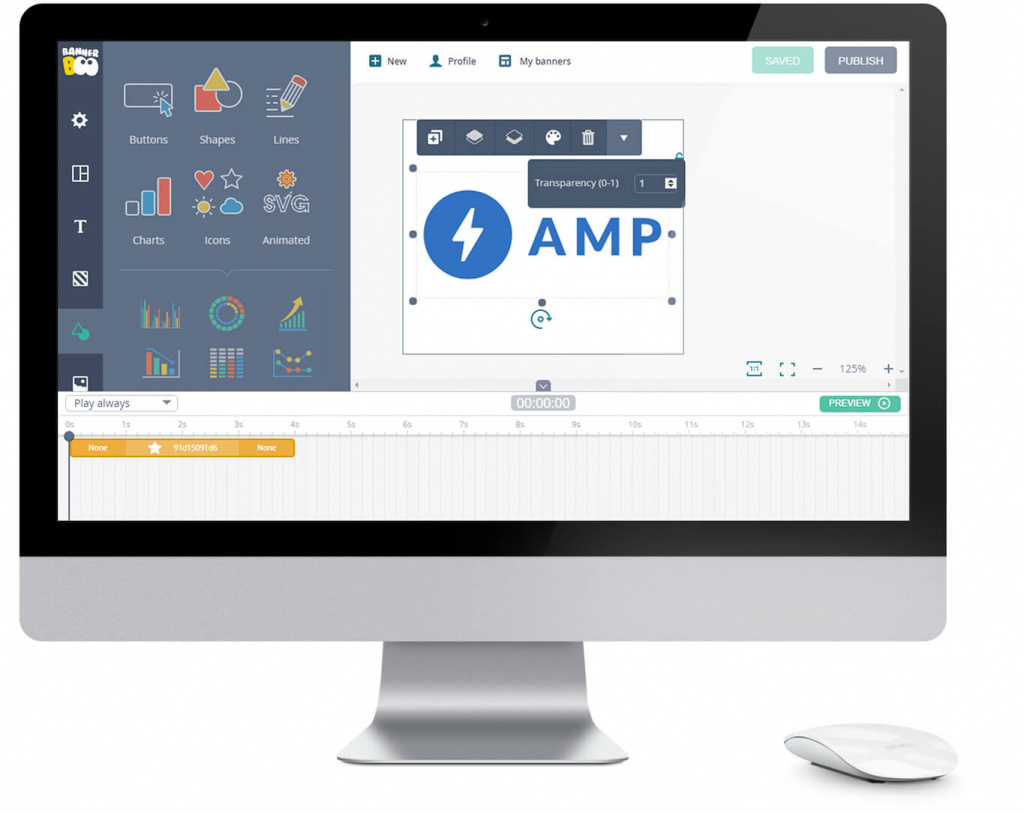 01 Choose template or create your own banner

Open banner editor, choose a template with a required banner size or create your own from scratch.
02

02 Upload your photos or use built images

Choose from stock photos or upload your own images. Use presets and icons, clip arts, buttons, and vector shapes
03

03 Modify and design your creatives

Modify and design, choose colors and creative fonts — show your talent as an artist!
04

Preview and save your banner, export to Google validated AMP format in one simple click
All tons of templates on our service are AMP HTML compatible. You can choose any of them, change it with easy and export in few clicks to AMP HTML format. 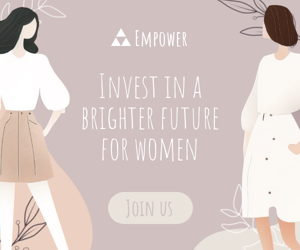 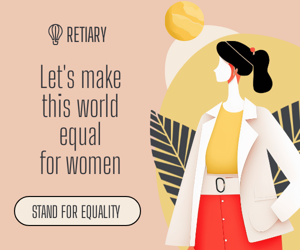 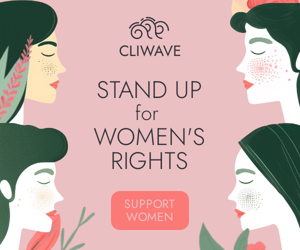 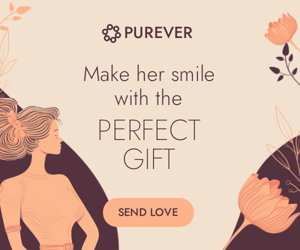 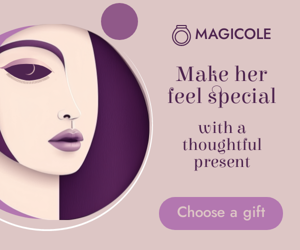 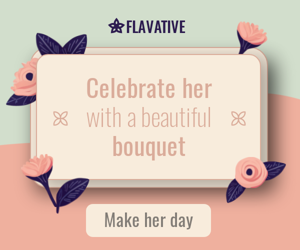 Bannerboo — online HTML5 banner maker.
More than 80 000 ads were created using our service.
Join and make your creative!
Get started for free

What you need to know about AMP HTML Ads 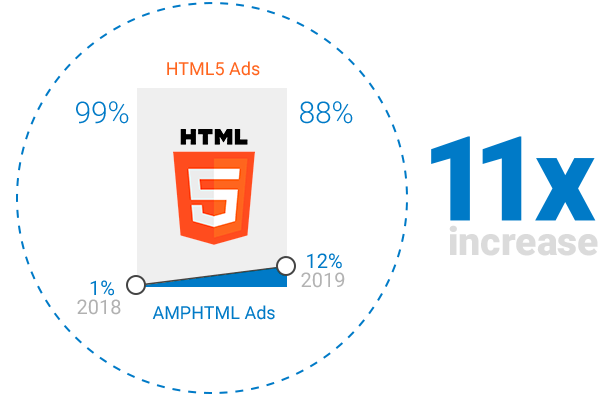 They are growing year-over-year 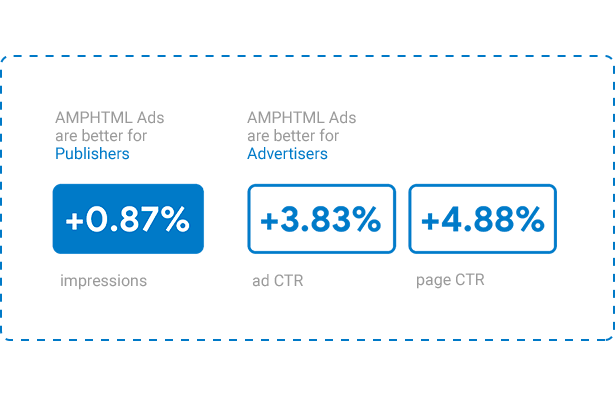 Perfect for publishers and advertisers

All code in the AMP repository is open source that the project maintainers closely review before merging. Since it is safe to trust AMP HTML advertisements, they can be transformed into a more efficient iframe of the same origin. This increase in productivity outcomes in quicker ad rendering on a page that translates into greater publisher income and better advertiser ROI. 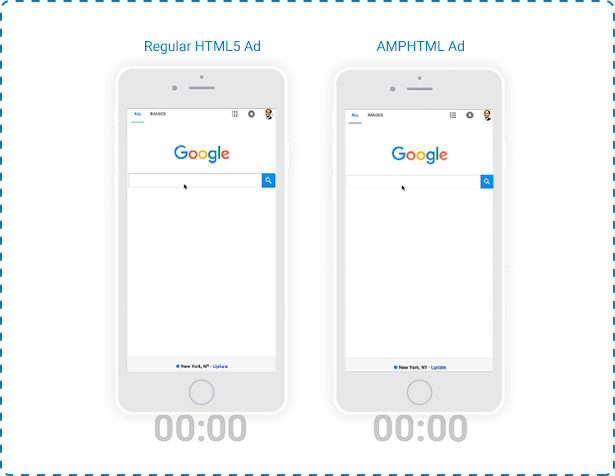 They boost your revenue

You need to speed things up to get involved with your brand and enhance the efficiency of your campaigns. AMP advertisements load 5x quicker than the non-AMP variant on average, resulting in greater conversion prices. Because AMP HTML ads are 3 times lighter, the AMP framework ensures that these advertisements only act as expected so that consumers always have a good brand experience. 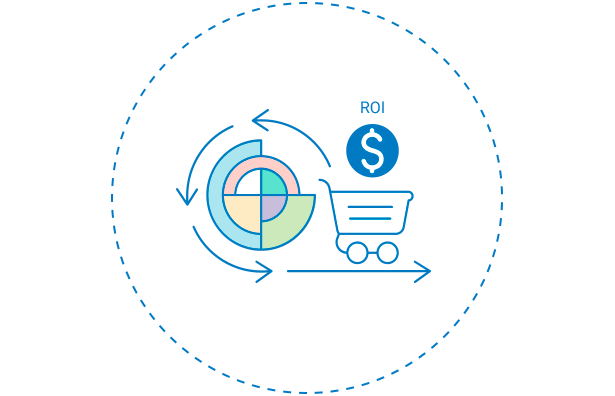 AMP offers a friendly environment for a broad spectrum of ad networks. Indeed, one of AMP's main goals is to provide a quicker-loading ad experience. When ads are loaded rapidly, the chances of consumers watching them increase, and the messaging in advertisements can achieve their real potential. As a result, each ad improves general effectiveness and income.

AMP HTML ads are quicker because the advertisements are requested sooner on the page and displayed immediately just before the ad is being viewed by the consumer.

AMP HTML advertisements are adaptable and dynamic. They are intended to operate on both AMP and non-AMP web pages as well as on any device.

AMP HTML advertisements can not spread malware because the ads are checked before they are served. Advertisers can, therefore, guarantee a secure user experience and a favorable perception of the brand.

BannerBoo is a service developed by a team of cutting-edge designers and marketers who advocate for the simplicity and accessibility of beauty without coding. Having collected the experience, ideas, and best practices of the best creatives, we implemented them in an easy and understandable online banner maker.

How does it work?

You can create your banner animation, store your banners in a cloud and make changes anytime you need it. After this your banner can be integrated on your HTML or Wordpress website. You can also download it as an archive for later use. (e.g. for use with advertising networks and platforms)

Our service is ideal for anyone who wants to create animated HTML5 banners. You can be an experienced banner maker as well as somebody who has no skills in ads creating. The whole process is very simple and intuitive. At the same time experienced designers and marketers will find advanced features useful.

Is your banner maker free of charge?

BannerBoo is a subscription based service. Nevertheless, we provide a free of charge subscription. Alpha and Beta version will be completely free with all features until final release.

You can download PNG or JPEG of your banner. Also, you can download a ZIP-archive or generate a GIF-animation. These functions are available in the Plus plane. All creatives are stored in clouds so you can edit them at any time

How does responsive ad work?

You can create display ad that runs everywhere. Responsive design makes it possible to resize to fit any device or platform. Don't take care of the coding — with BannerBoo your banner ad will get responsive with the click of a button.

Are your banners compatible with ad networks?

Banners created with our banner maker are compatible with all major advertising networks and programmatic platforms, incl. Google Ad Exchange and Google Display Network. You'll have the possibility to easily embed your animation — just copy the code, download ZIP or publish creatives directly to your advertising network. (Soon available)
Get started for free
This feature is not included in your tariff plan